The last two weeks at our house have just been torture.

Having four great cooks in the building has raised our daily culinary integrity significantly.

Here's a few of the menus in the last few days: (you can assume it's made from scratch unless specified otherwise) 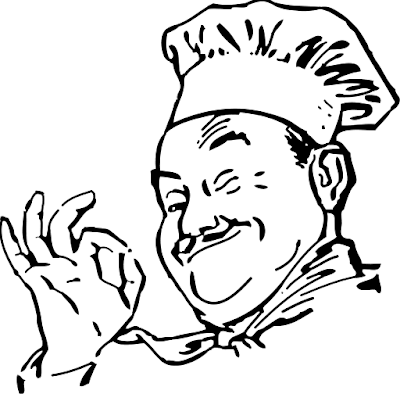 Balsamic chicken (Levi), Basmati rice with balsamic, sauted onions, fresh cherry tomatoes from our garden and feta (Jenny), tzatziki made from lemon and green cucumbers from our garden (Me).

Any rotten day has been instantly improved by stepping over the threshold into a house of such culinary delights.

Email ThisBlogThis!Share to TwitterShare to FacebookShare to Pinterest
Labels: cooking with Jenny, food

I am pretty good at finding my own entertainment, I had lots of Barbie dolls, stuffed animals, and have always been an avid reader. I was late to school nearly every morning because I stayed up the night before reading.

Despite almost always being able to find something to do, I was still lonely from time to time. I enjoyed the weeks I would spend with my cousins in Eastern Washington, even if school was still in session and I had to attend class with them at their small one-room church school. Even better were my visits during the summer when the four of us could play all day, exploring "The Ditch", playing in the playhouse, performing a "circus act" in the hayloft of the barn.

Once I reached high school age, I had already decided to follow in two of my cousins footsteps and attend a boarding school in Southern Oregon. I had visited in the years before and really liked the look of the place.

I went off to school as a 13-year old (turning 14 in the second week of school). Another freshman was my roommate. Considering that this was the first time I had to share my living space on a regular basis, I think I adapted pretty well.

I enjoyed community living so much, that the summers between my sophomore/junior and junior/senior years I stayed at the school and worked to pay my bill there.

Following high school, I spent a summer at home with my parents. It was hard to get used to living with them again after only visiting for a week at the longest during the prior 3 years, but we managed to coexist and that fall I moved into an upstairs apartment in my aunt and uncle's house which I shared with my cousin and a college student from Japan.

I only stayed there for part of the school year before moving back home to Portland. In the years that followed, I took every opportunity to spend my time with my peers, spending weekends at friends' houses, whole summers at others.

When I rented my first apartment at the age of 24, I lived alone for about a year, with frequent long visits from my boyfriend. At the end of that year lease, we decided to move across town together and add a third roommate.

The three of us lived together for the next 2.5 years, becoming fast friends with our next-door neighbors in both apartment complexes we spent time in, and in both, some of our friends moved TO that apartment complex to live near us.

From 2001 to 2005 we held near weekly "Dinner Nights" with up to 12 guests. On long weekends I organized camping trips for groups of 10-16 that took us to the Washington coast and Central Oregon. The same group took an annual "Beach Day" every spring to Tillamook, Cannon Beach and Seaside. 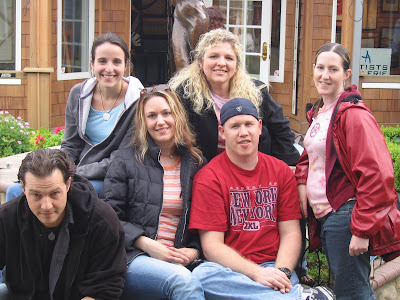 A smaller group of us even took a trip to Disneyland, which I planned and organized starting a year in advance. 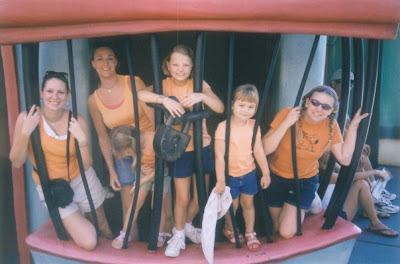 I met my husband on another group trip - to Las Vegas. Just previous to that I had purchased my first home with one of my best friends, who had been my roommate already for about a year and a half.

When I moved to Key West with Scott, we quickly became close friends with a local bartender, and she started spending time at our house on a regular basis, sometimes up to three and four nights a week.

On our first anniversary, instead of spending a romantic weekend alone, we drove five hours to NC to spend it with a couple that had been IN our wedding. 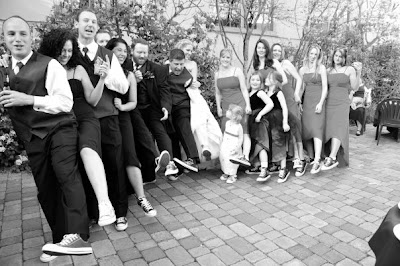 This week that same Key West bartender, now one of our very BEST friends, moved here to GA with her boyfriend... to our house.

When first telling coworkers and friends of the imminent arrival of semi-permanent house-guests, they all thought I was crazy.

While this may be true, I think that looking back it's pretty clear that I have done everything I can to surround myself with people whenever possible. Even though they brought yet ANOTHER cat with them (total: 1 dog, 4 cats and a skunk), we are thrilled that they are here and the time we get to spend with them (I won't lie, a lot of that is because we are all foodies and GREAT cooks).

I LOVE having extra people in my house. I have always hated having the house all to myself. It's not that I get bored, I can still find plenty to do, but even if we're not engaging, just having people IN the house is a great feeling.

Here's to everyone I've ever spent extended time with, whether in a living situation, a trip of some kind, or just a dinner evening - Thanks for the memories! 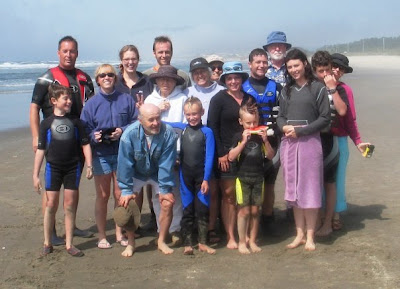 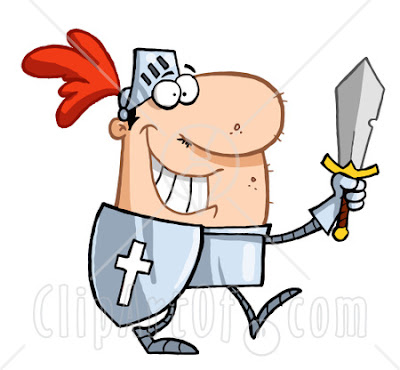 It has been brought to my attention by my one very loyal and faithful reader that I have neglected this forum for far too long.

I am a Facebook junkie and I admit it freely. There is something very convenient about being able to spit my thoughts out in little bits as I have them (I'm sure it's my ADD - although my husband says "EVERYONE HAS ADD!") but I know that can also cause my writing to suffer overall.

Luigi - I raise my Wendy's baked potato and Frosty to you in salute and promise to do better henceforth.